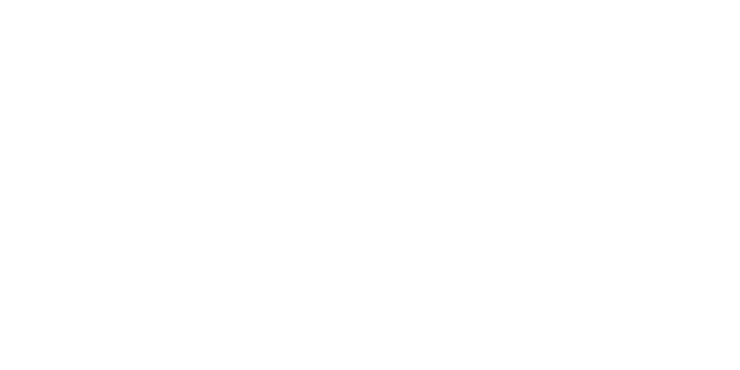 JavaScript Async/Await – how does it work?

Async/await is a brand new way of handling asynchronous calls in JavaScript. If you don’t know how it works, in this article I will be providing some examples to help you get started.

Async/await – how it works

avaScript async/await is a relatively new way to handle asynchronous operations in JavaScript. It gives you power new to make your code shorter and more understandable.

Before async/await, callbacks and promises were used to handle asynchronous calls in JavaScript. Everyone who learns JavaScript has heard about the so-called callback hell. However, I won’t be writing about this because callbacks aren’t the main focus of this post.

The promise object – which is returned fromrequestMock – uses the then method. This method gives you the possibility to handle the asynchronous execution, in the case that requestMock ends successfully.

It’s worth mentioning that the promise uses not only thethen method, but also the catch method. Thecatch method enables you to handle the asynchronous operations that end unsuccessfully.

You will need to use requestMock() with the `then` method to handle with your asynchronous operations.

Rewrite a promise to Async/Await

As you can see, in the example above I have used the async keyword which means that this function is asynchronous and returns the promise. Whenever you use async/await, make sure you’re using the try/catch statement to handle errors.

Key points to keep in mind

Both async/await and the promise play the same role, but in the first case, use the `then` syntax, whereas in the second case use the async/await syntax.Async/await is more readable and more comfortable to write.Async/await is – like promise – non-blocking.When you decide to use async/await, it’s good practice to use tryCatch to handle errors. With promise, you have to use only catch to handle an error.Be careful! It’s easy to get lost with a promise if you have a lot of nesting (6 levels) bracers and the statements are returned.

With async/await you won’t have this problem.
When you declare async, you can use the await keyword to make your code in a synchronous fashion. The code will look very similar to its synchronous counterpart, but it will still be asynchronous.

However, the important fact is that you will still need promises to write asynchronous code.

As I have already mentioned, an async function returns a promise. So you can write something like this:

Therefore, you can combine the promise.all and async/await to make a lot of many requests:

Let’s imagine that you have to limit asynchronous operations in time. I usually use the async library to do it. One of the functions in this library is mapLimit.

MapLimit gives you the opportunity to carry out asynchronous operations,  if you want to do some operations at the same time but not all of them at once.

In the example above, you can see a standard request function to stub the long background process. At this stage you can create the mapLimit function. In the mapLimit function, you can slice up an array of functions into a chunk array. Subsequently, you can use the for-of loop which was added in ES6 to access the elements of the array.

In the loop, it’s helpful to use await Promise.all because you want to process the requests concurrently. This is possible because at the beginning of the function, the main array is divided into arrays of chunks functions.

Congratulations! You now have the generic mapLimit function. You can use it every time you have to process anything something concurrently!

How to implement async/await with streams?

Node.js 10 was released on April 24, 2018. The publication of  Node.js 10 was a kind of breakthrough because this version allows you to use async/await, when you operate on streams.

It’s also worth mentioning that the ES2018 version allows the possibility to carry out an asynchronous iteration.

Node.js 10 gives you the possibility to use an asynchronous iteration to read a file asynchronously. You can iterate streams only if you declare async ahead of the function. More examples can be found on this page: 2ality.com

You see? Everything is understandable and readable. In this example, I used the for-await-of loop to iterate. This operation is possible thanks to the Symbol.asyncIterator

To start,  let’s take a look at Symbol.iterator

`Async Iterators `are similar to regular iterators in that they implement 3 methods: the next method moves to the next item (the rest of the bullet list) and eventually a return or a throw method.

Similarly, an async iterable is an object with a Symbol.asyncIterator function which returns an asynchronous iterator. It enables you to change the syntax of `for…of` into an asynchronous for await…of

These are already implemented in recent versions of Node.js, and you can apply them by using the –harmony-async-iteration flag.

You can write code both in a synchronously fashion and intuitivelye way.async/await is a syntax which was added in  ES8 (ECMAScript 2017) of the JavaScript version. It’s supported by all modern browsers. Node.js programmers can use this syntax from the Node.js 8 version.

As you can see, the async/await syntax is not at all complicated. It’s just another way of working with the promise object, and thanks to this you’re now able to write code much more synchronously and intuitively fashion.

It’s also important to remember that the ‘Async’ function returns a promise but ‘await’  can only be used inside the async block. 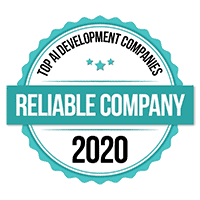 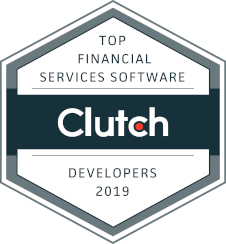 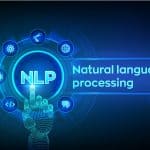 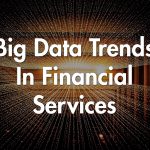